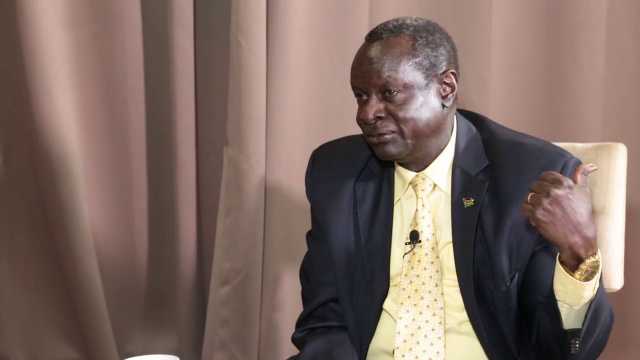 The Ministry of Finance and Planning has come out to deny claims that the South Sudanese government in conjunction with the World Bank, USAID and the Global Entrepreneurship Forum (GEF) have joined efforts to roll out an economic development program to issue financial grants worth US $51.4 million to fund Small and Medium Enterprises (SMES) in South Sudan.

This comes after a massive circulation on social media of fake forms enticing entrepreneurs to make applications for funds.
Citizens have been urged by the ministry to be vigilant on such fraudulent operations and to disregard the false information nullifying the contentions that it had issued forms to be filled by entrepreneurs for SMEs to receive grants.

Investigations are ongoing to get to the root of the matter and hunt down the felons that are behind the scam that has had a big number of citizens falling into victims.

According to a source at the Ministry, it is suspected that the Ministry’s website was hacked by a set of Nigerian scammers. It is also purported that the imposters have been directing unsuspecting citizens to make applications in Nairobi with a registration fee of about $350.

Citizens have been urged to countercheck such information by checking out the Ministry’s logo and wordings. The ministry also highlighted that it uses the official logo in all of its communications.

Through a post on the ministry’s Facebook page citizens have been assured that if there should be such an initiative in future it shall be announced by the Ministry’s department with an official letter bearing the letterhead.

The scammers had created a fake page on Facebook posing as the South Sudan’s Ministry of Finance and Planning where they have been posting fake information luring innocent citizens into their trap.