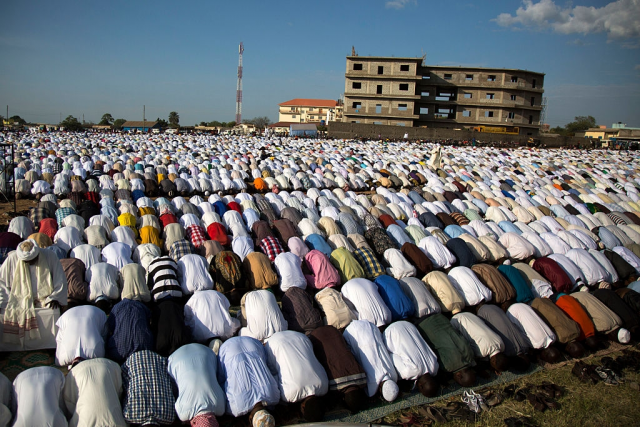 Labour Undersecretary Mary Hillary Wani issued a notice on Wednesday declaring May 25 and May 26 public holidays to mark Idd-ul-Fitr. Work resumes on Wednesday (May 27).

“The Idd-ul-Fitr Holiday commences Saturday 23rd May 2020 to Tuesday 26th May 2020,” reads the public announcement by the Labour Ministry’s Undersecretary Mary Hillary Wani Muslims began observing the holy month of Ramadan on April 23. The festival of Idd-ul-Fitr, the Festival of Fast-breaking, is an important religious holiday celebrated by Muslims worldwide that marks the end of Ramadan, the Islamic holy month of fasting.

Muslims believe that it was during the month of Ramadan that the text of the Qur’an was revealed to the Prophet Muhammad. Muslims celebrate Idd-ul-Fitr with prayers called “Salat Al Eid” in Arabic.

Muslims will gather in mosques or open spaces and offer two units of prayer – called “Rakat”. The prayers are followed by a sermon, in which the imam asks for forgiveness, mercy, and peace for every being across the world. This year Muslims will not mark the end of Ramadan in public prayers as they have traditionally done for years.

This is due to ban on social or religious gathering by the government following the outbreak of Coronavirus. The government has urged Muslim faithfuls to adhere to Coronavirus restrictions and pray at home.